Steel, alloy of iron and carbon in which the carbon content ranges up to 2 percent (with a higher carbon content, the material is defined as cast iron). By far the most widely used material for building the world’s infrastructureand industries, it is used to fabricate everything from sewing needles to oiltankers. In addition, the tools required to build and manufacture such articles are also made of steel. The main reasons for the popularity of steel are the relatively low cost of making, forming, and processing it, the abundance of its two raw materials (iron ore and scrap), and its unparalleled range of mechanical properties. 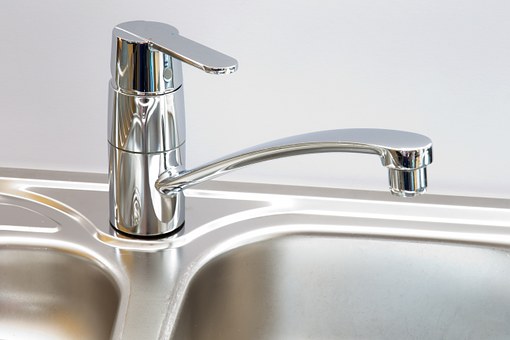 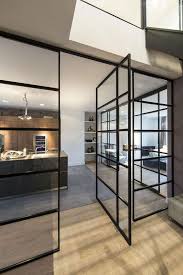 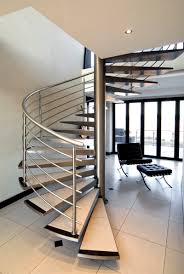 Cement is a powdery substance made with calcined lime and clay. It is mixed with water to form mortar or mixed with sand, gravel, and water to make concrete, one of the world’s most versatile building materials.It is also the most basic material used in interior designing and in construction  also 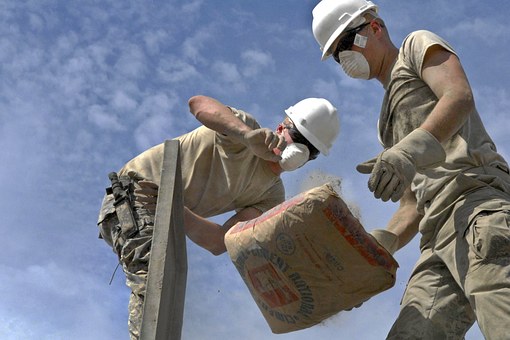 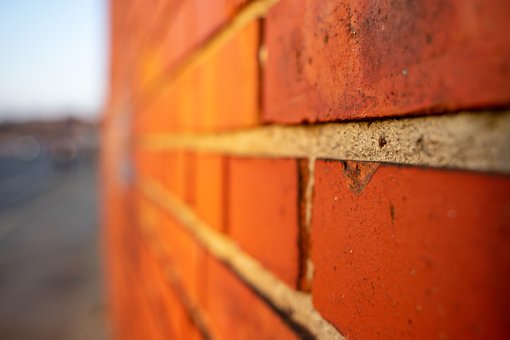 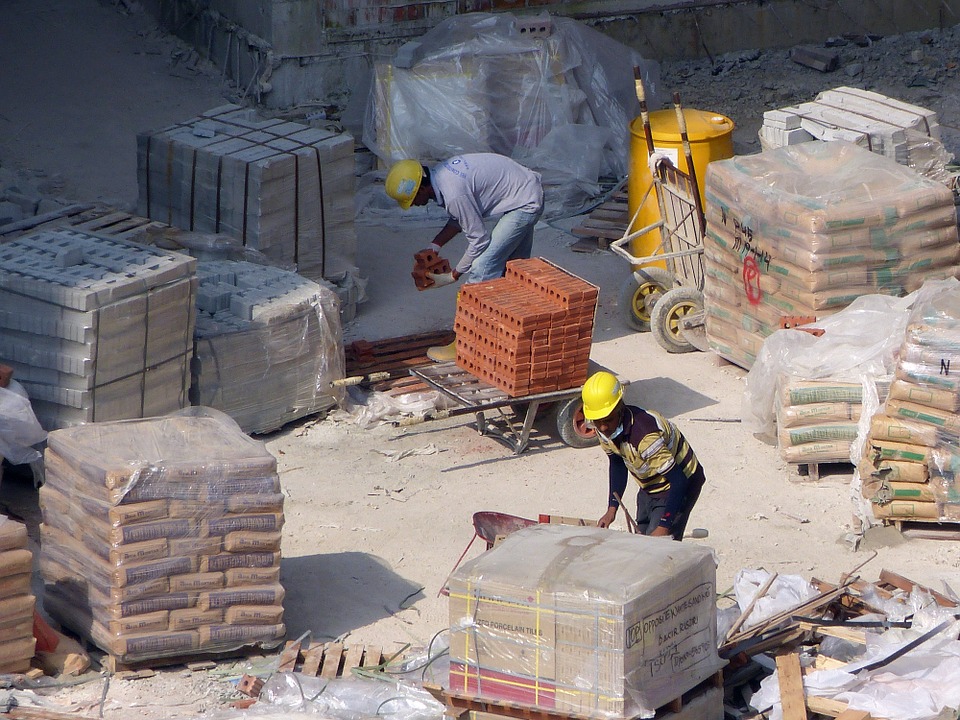 It makes your building more smoother and strong

Sand and gravel deposits found on beaches or in rivers and streams, are mostly quartz (silicon dioxide, SiO2) grains. Weathering of rocks such as granite forms these quartz grains. In the process of weathering, the softer, weaker minerals in granite (such as feldspar) are weathered away. The more resistant quartz eventually is ground down in size, but does not break down chemically. In time, these quartz grains accumulate in rivers, streams, deltas and on beaches 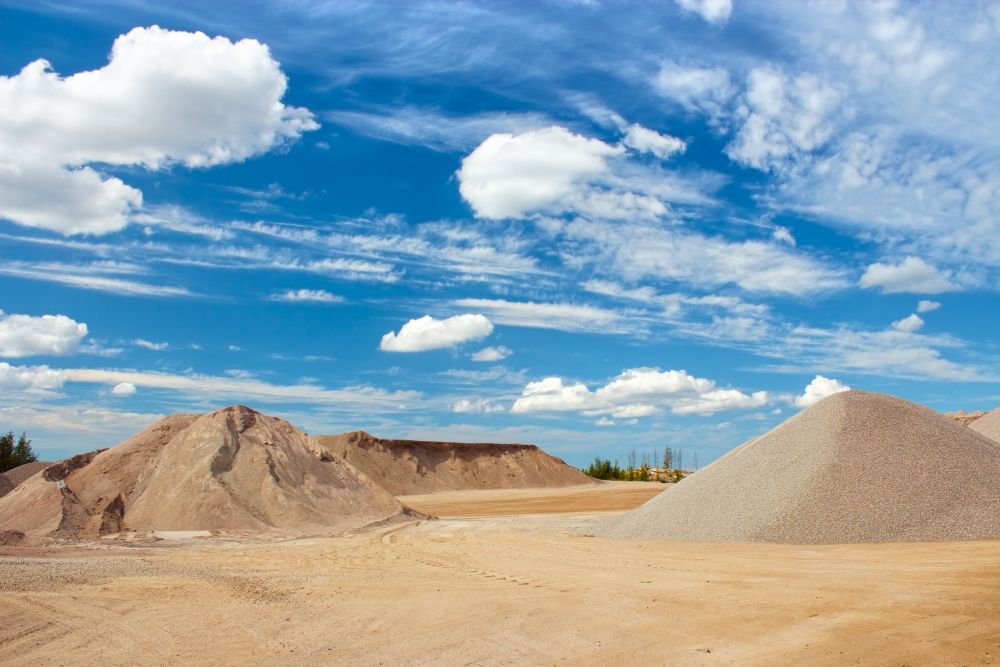 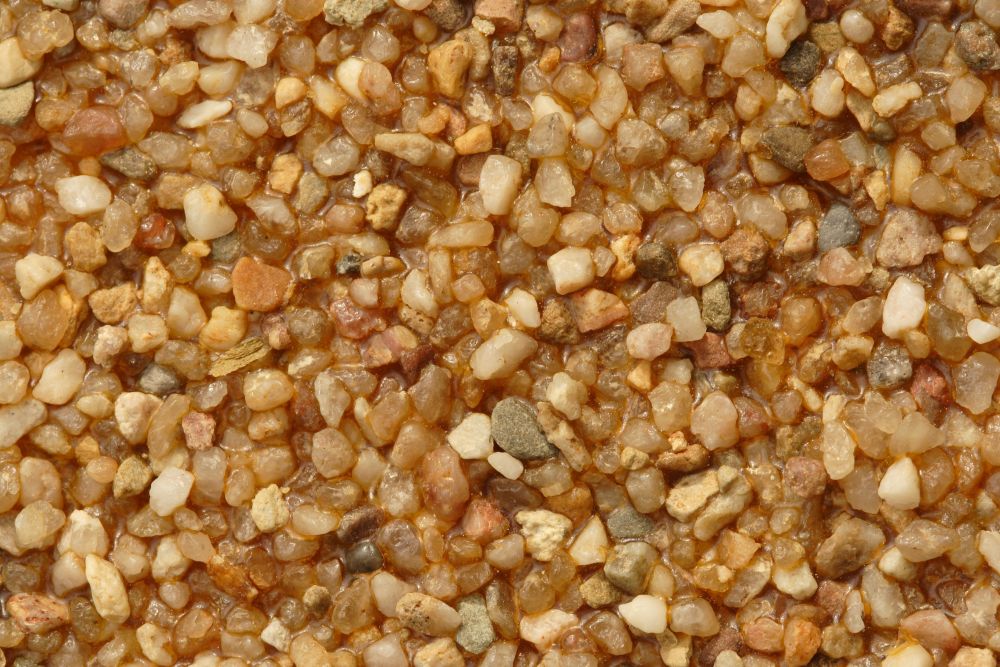